About half way between Ao Nang and Krabi is a curious site called "Shell Cemetery," "Gastropod Fossil Site," or, in Thai, "Susaan Hoi." It's a fascinating prehistoric shell graveyard and a geological wonder dating back millions of years. There's no consensus how old the site is, with some fossil experts claiming that it's 50 and others that 75 million years old. Well, in either case, it's old. And peculiar.

At first sight, the Shell Cemetery looks like a collection of broken concrete blocks, and only closer inspection reveals it's fascinating past.

The "concrete" blocks are made of layers of shells that stuck together to form a solid mass about 200 meters long and 40 centimeters thick.

To see perfectly preserved shells you must find a broken edge in the slabs since the ones on the surface have been worn down and are hard to see.
These are some of the oldest shellfish fossils on Earth, and there are only two other similar sites in the world, one in the US (near Chicago) and another in Japan.

But even if you're not interested in fossils, the site is still worth a visit, especially during the low tide, when little pools of water form, and variety of marine life gets exposed. 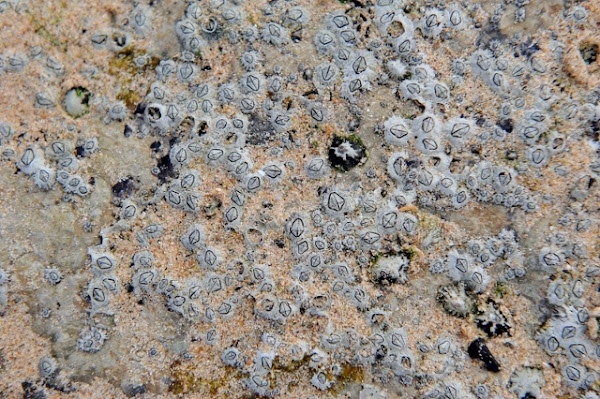 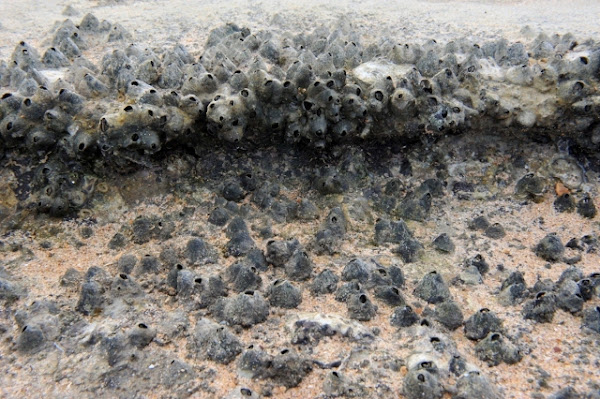 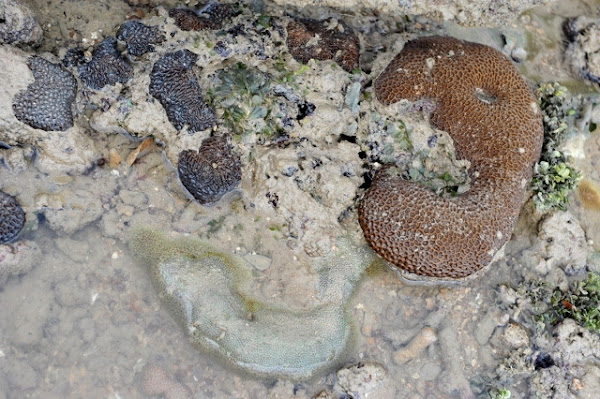 Meet the author and the main protagonist: 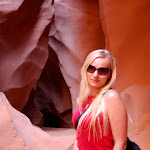 Hi! Welcome to the blog of Monika, a world traveler, writer and photographer. You can find here some of my photos, as well as descriptions of my adventures from around the world. Enjoy reading and thanks for stopping by!